Over the next few weeks we will be posting coach bios so their stories can be shared by our skating community.  For example—did you know some of our coaches performed professionally?  Did you know at least one of them competed at the Olympics?

Today, we are focusing in our very own Skate School Director: Rockne Brubaker II.

For Rockne Lee Brubaker II, figure skating gave him opportunities he never would have had otherwise.  He has been able to travel, represent his country in competition and is now influencing a new generation of skaters.

He started skating classes when he was 5 years old.  He started out pursuing hockey, but by the time he was 12 he was competing in both singles and pairs competitions. 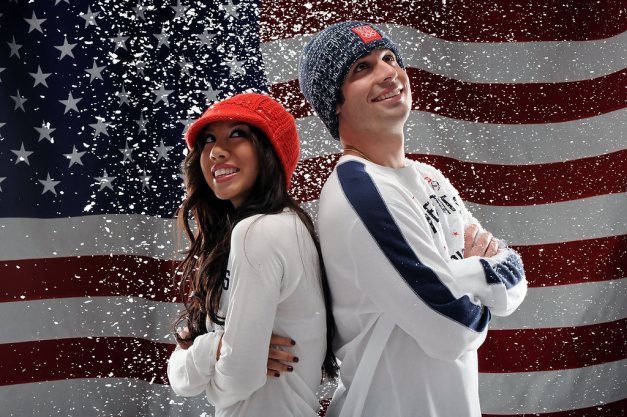 When he was 17 he switched to pairs skating full time and after a year of hard work he made earned a spot on Team USA.  Of that experience he says, “Being a member of Team USA allowed me to travel the world and see places that I wouldn’t have had the chance to explore.”  He stayed with Team USA from 2004-2014. 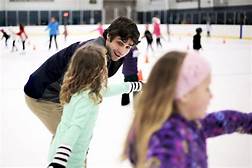 In 2014, he retired from competitive skating and became the Skate School Director here at Fox Valley Ice Arena.   As he thinks about his time skating he hopes that parents and skaters realize that getting the correct instruction from the beginning makes progressing in the sport much easier.   He hopes is doing just that for the future generation of skaters.

View all posts by fviablog